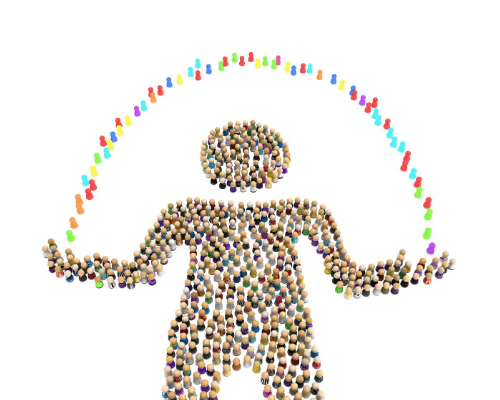 So, what is crowd management anyway?

I once had the opportunity to spend time with one of the event industries leading Meteorological experts, Dr Kevin Kloesel. He explained that he works with three mediums, moisture, air and temperature. If he is lucky, they occasionally combine correctly, and he gets to see one of them. But, despite working with three normally invisible mediums; we expect him to be able to make accurate predictions of what they will do when they are combined, and we get angry when sometimes he gets it wrong.

He then questioned just how good we would be as parents if our children were invisible; just think about that!

Now that is meteorology, an established science that has been studied for millennia, and which governments, military, explorers and even NASA have invested billions of dollars.

So, what is so tough about Crowd Science then? Well for starters, it isn’t a science (pauses for gasps of anger from the pure academics). No, I maintain it is not a science in its own right. It is a combination of several different sciences, of Maths, Physics, Psychology, Genetics, Physiology and Heuristics to name a handful of the more obvious ones.

Let us start with Maths.

We need to understand how quickly people move from A to B, and back again, but also what might affect that. A change of walking surface from hard tarmac to soft, long, wet grass means the flow rate will reduce. That speed reduction can cause those still walking on the hard stuff to begin to catch those who have just stepped onto the soft stuff. If that occurs at the start of slope or entering a narrow path, maybe at night and with no warning on a tired, drunk or drugged crowd, it can lead to critical densities. It can make the compression of those catching up so great that it leads to moving densities beyond safe levels and cause slips, trips, falls and much worse!

Physics: understanding what happens when we squash people; and then squash them some more. It is not clever and it certainly isn’t pretty. Liquids don’t squash, but as we are only about 60% liquid, it’s the other bits inside that get damaged badly. Oh, and of course the lungs that are squeezed beyond normally operational tolerances so they can’t inflate and keep us oxygenated.

Physics is also a little bit about understanding that a piece of bike rack will fall over under about 5lbs of pressure, so maybe we should think harder about where and when we use them!

Psychology, Behaviours and Heuristics: Oh, where do we start. I could devise the perfect plan for a crowd if I knew every single one of them before they arrive. Their age, height, illnesses and injuries, their full demographic and life experiences, how easily they spook and scare and everything that has ever happened to them in life. But we don’t get that, and we could never run a computer model with that level of detail anyway, so we use averages.

‘The demographic of this crowd is….’ We make huge assumptions and get pretty good at predicting arrival times and behaviours based on the events we have experienced before with this or similar crowds. The bit we never properly understand is their minds, because that is really tough science, and so we make even bigger assumptions. It’s why people use words like panic and stampede, because they don’t work hard enough to try to understand what happens in people’s heads during that process where normal is replaced by emergency.

So, back to Dr Kloesel. While our guests are not invisible, we don’t really get to see them until they begin to arrive, and then we only see the outside of them. They are not always as we predicted. Certainly, we are rarely 100% accurate because we made huge assumptions.

Our guests are all different. They are old, young, male, female, tall, short, fast, slow, fat, thin, able-bodied or with a range of individual needs. They arrive alone or with mates, or family groups or neighbours, and who they arrive with will affect their behaviours in ‘steady state’, crisis and emergency. Some take drugs and alcohol, often to huge excess and to their own detriment. Each has their own ‘back story’ making genuine predictions as to their behaviours a near impossibility.

Some love crowds, others will hate them and in between will be a complex layering of tolerance levels of what is OK and what is not. Some will be attending for the first time; others will be ‘die-hard’ fans who in the words of Nessa know precisely ‘what’s occurring’.

In a crowd of 5,000, 50,000 or 500,000, there will be no two identical people, even if identical twins attend. They will have lived part of their lives apart, and so their own experiences will be slightly different, this means they may react differently to different circumstances. And if the same crowd comes to the same show in the same field next week, they will still be different because they have new experiences to bring with them. They will have learnt some short cuts and ‘not to do’s’ at the event. As Heraclitus once said, “No man ever steps in the same river twice, for it is not the same river and he is not the same man.”

But we are expected to be able to predict all of that and make perfect plans 100% right for every occasion. If we don’t, Twitter, Facebook and Snapchat will shout at us. The customers will demand a refund, licensing and Local Authorities will talk about licensing reviews, and Saftey Advisory Groups will want a full debrief. God forbid if someone is hurt, then HSE or LA may want to launch an investigation into what went wrong, with the focus being on that of the Crowd Manager and their role and the ‘mistakes’ they made.

So just like Dr Kloesel, if we were a little better at explaining to others how our invisible children do not always do exactly what we expect, because they are human beings with human tendencies that we cannot always predict, then maybe, just maybe, people’s expectations of us would not be so high.

You never know, the public might even take some responsibility for their own actions – but I won’t hold my breath for that one.

Special thanks to Eric Stuart from Gentian Events and the UKCMA for this article. 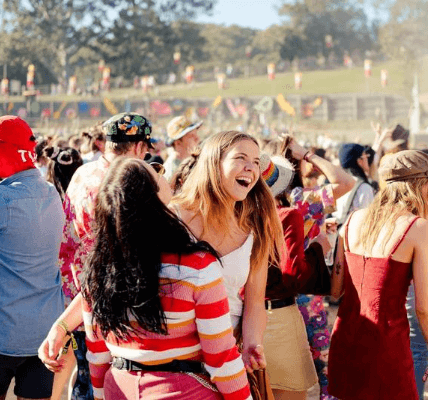 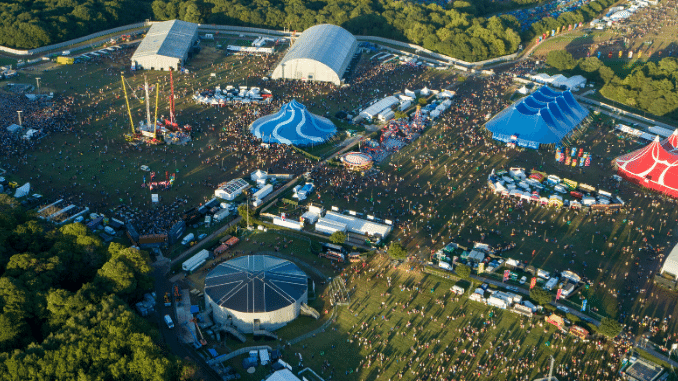 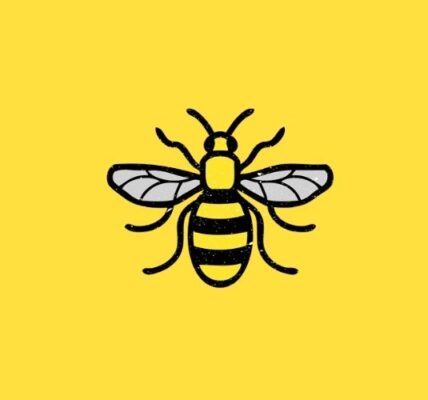