Aysha Dunmore gives The Crowd Magazine her thoughts about online events, what options are available and what the music industry has done to combat the closure of gigs.

“You may not use videos on our products to create a music listening experience. This includes Live”.

That is the official line now being given by Facebook bigwigs, having come into effect on Thursday 1st October. But what does that mean?

Basically, the struggling branches of the entertainment industry – so all of them then – who require a crowd to make a living have, in recent times, turned to social media. When a physical crowd was deemed no longer allowed or safe, the next best thing was to stream to an online audience.

‘Pay as you feel’ gigs started popping up, theatre productions became ticket-to-stream and local musicians did their best to recreate the atmosphere of the local for those in their living rooms who would have been out with them.

Now, however, Facebook – and their associated ‘products’ as they put it – have said ‘no more’. Is it because this huge corporation wants their cut from these struggling individuals? The answer – well, the one they’re providing – suggests it’s more a copyright minefield. Even so, it’s another major blow to artists to decide yet another way of shutting us off from creating a crowd.

So what’s the alternative? To be honest, I’m seriously surprised that one of the specifically created websites hasn’t taken off on a much larger scale. Releaseparty.live is exactly what Facebook Live used to be, but with the option of tickets. That is, a form of social media platform, dedicated to the live streaming of music, theatre and basically anything that has been suffering from being unable to play to a crowd. An all-encompassing, free or ticketed (you choose) safe space to invite your socially distanced audience.

Yes, you can still upload to YouTube and reach people that way, but your crowd isn’t there with you live (unless you’ve got a certain number of subscribers of course), so the atmosphere ultimately won’t be the same.

Queen & Adam Lambert chose to release their plan for a World Tour in the form of a studio album.

Erika Badu started her own personal streaming platform. Little Mix followed Take That in pre-recording a ‘live’ stream for the comparison site’s spin off ‘Meerkat Music’. Laura Marling decided to stream ‘live-view only, crowdless gigs‘. In a recent interview, she said, “There is value in only a certain amount of people having this experience and it only being available at a very certain time. That’s what gigs are.”

So, where there is a crowd, there is a way. That way may only have come about as a means to an end but – as that end isn’t currently in sight – maybe we should be embracing crowdless-crowds?! 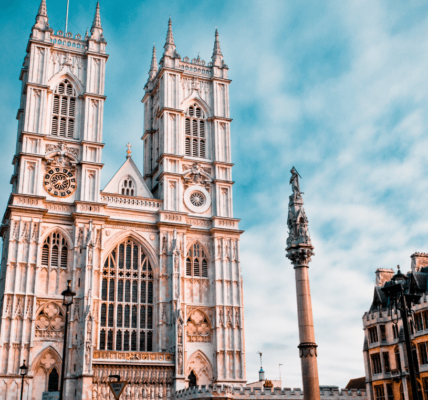 Westminster Abbey Welcomes Back Visitors to Open the field of Remembrance 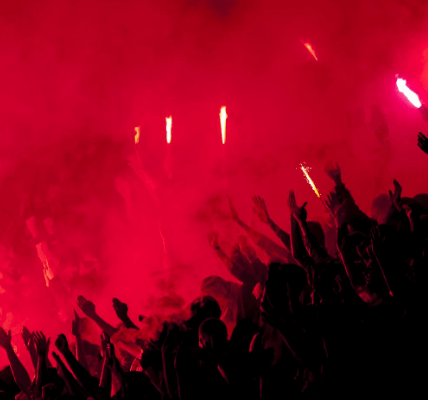 Support the UK Events Industry: Light It In Red 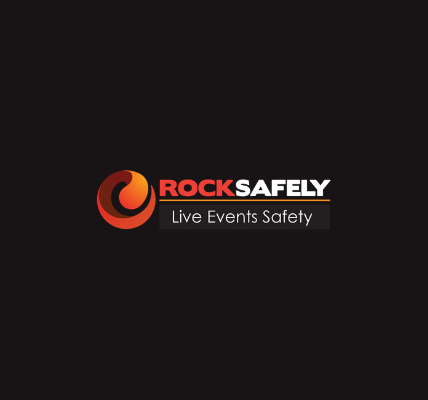 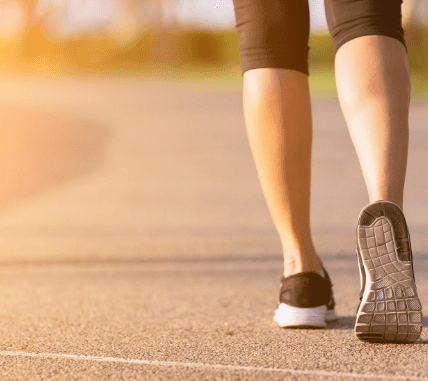