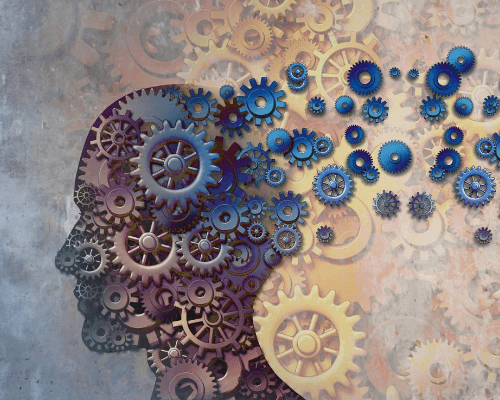 The Crowd Magazine spoke in depth to internationally renowned Professor John Drury from The University of Sussex about his latest research into the psychology of crowd safety management.

The increased professionalisation of crowd safety management in recent years has meant greater inclusion of science in crowd safety management training and guidance. This is evident for example in the new degree level courses on the subject (at Coventry and Manchester Metropolitan University), alongside the many shorter courses (Square Metre, the Emergency Planning College and others), as well as the large number of conferences and seminars taking place around Europe.

“Whether
they are aware of
it or not, industry
professionals make
psychological
assumptions about
crowds.”

In particular, among those working in the industry there is a real thirst for knowledge of psychology and how to use it. In the same period, crowd psychology as a research topic has also grown, with many more researchers active now and more studies being published than ever before

What is old and what is new?

Old hands will tell us that psychologists and psychology have already had input into crowd safety management for many years. At the first International Crowd Safety Conference in 2016, Mick Upton reminded us that that the brilliant work of Jonathan Sime, which was published from the 1980s onwards, was an influence. Sime criticised the concept of ‘panic’ (how does one judge ‘reasonable’ behaviour in an emergency?) and argued that engineering needed a proper account of psychology (people are not billiard balls). Likewise, David Canter’s pioneering work on human responses to fires had been around since the 1980s and was widely known. In addition, there have long been articles and books on event safety management by those in or close to the industry that have included some psychology. A good example is the Safety Science paper by Alexander Berlonghi (1995) that many of the students on my crowd psychology module on the Bucks Crowds Safety Management degree managed to locate.

The new psychology of crowd safety management that is flourishing today builds on the important work of Sime, Canter and others. It also offers an alternative to discredited and dangerous theories like ‘deindividuation’ and the ideas associated with Gustave Le Bon (i.e., the mindless and inherently violent crowd). Too often, unfortunately, event management texts like that of Berlonghi uncritically repeat these old ideas. The new psychology of crowd safety management might be summarized in terms of two key principles: first the positive psychology of groups, and second a reflexive approach.

For many years groups and crowds got a very bad press. The dominant theories claimed that the very processes that allowed people to act as one to become a group or a crowd led to reduced intelligence, violence and irrationality. The obvious problem with this kind of model was that it failed to explain why so many crowd events are positive and meaningful experiences for those that attend them. Since that time, the key idea of social identity – the sense of self based on group membership – has enabled us to explain not only the basis of ‘groupness’ but also why different groups and crowds have different behaviours (for example, some peaceful some violent). Different social identities have different norms (rules for conduct), and these are the basis of the variety of crowd behaviours we see around us.

For most groups or crowds, where people identify with others present, a number of practical and experiential positive consequences follow. People trust each other, they talk to each other, they support each other, they feel safe and strong in each other’s company, and they are able to coordinate with each other. They are also able to collectively self-regulate, which means ensuring that everyone follows the group norm. When all these features are in place, this leads not only to a well-organized event but to a positive atmosphere. A reflexive approach to crowd safety management can create the conditions for these features.

The psychology is not just in the behaviour of the crowd but also in the assumptions of crowd safety personnel. Whether they are aware of it or not, industry professionals make psychological assumptions about crowds. They use these assumptions in their practices when they manage and make decisions about crowds at events. The idea of ‘crowd panic’, for example, is not just a (problematic) model of the psychology of crowd behaviour in emergencies; it also operates as a rationale used by professionals to determine decisions like whether and how much they should communicate with a crowd about a potential bomb threat, for example.

Therefore, when people in a crowd act and react, they do so not only in response to their own beliefs, desires and so on, but also in response to how they are being managed, based on the managers’ ideas about crowd psychology. The most appropriate crowd safety management techniques consciously facilitate the crowd’s ability to self-regulate and generate the positive atmosphere that makes for a successful event. Ill-judged forms of crowd safety management can undermine this capacity for collective self-regulation.

Being reflexive therefore means being aware of this relationship between the psychology of crowd safety management practices and crowd behaviour – recognising, for example, that the angry crowd is like that not because it is made up of people who become belligerent in a crowd, but because they haven’t been kept informed in the way they expected, or they were made to wait without explanation, and so on.

I will end with three recommendations that come from the new psychology of crowd safety management, which are aimed at enhancing the positive psychology of groups and enabling the reflexive approach.

First, know group psychology. Know about the concepts of social identity and group norms and embed these in your training and guidance. Second, know your audience’s social identity. In addition to the usual ‘audience profile’, get a sense of their values and norms, their culture and language. Third, communicate. Good communication does more than impart information. If done well, it creates shared social identity between you and the crowd, which means that all the positive psychology transfers to this relationship too.

This article was written by John Drury, Professor of Social Psychology at the University of Sussex. His core research is in the area of crowd psychology. You can read more about Professor Drury and his research here. 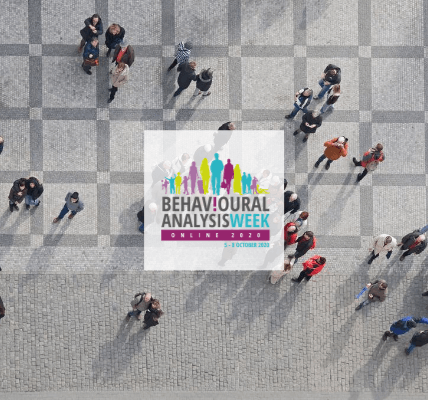 Green Light Given For Behavioural Analysis 2020