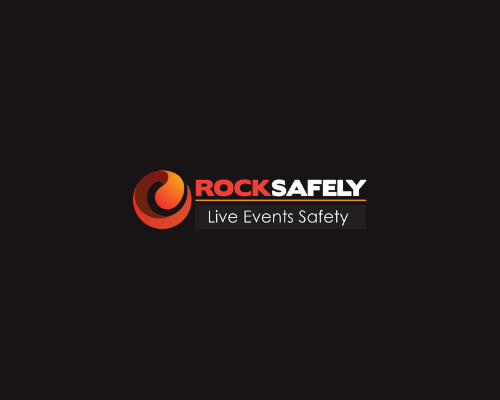 Rock Safely have announced that they’ll once again be teaming up with Coalition Agency for Car Park Panto, a spin-off from the highly successful Car Park Party earlier this summer. The business delivered event safety solutions for five installments of the popular drive-in experience, consisting of live entertainment including karaoke, comedy and theatre.

Following its initial success, the event has been rebranded as Car Park Panto in partnership with Birmingham Stage Company and Horrible Histories. Rock Safely will once again be working in an event safety role overseeing the arrangements and ensuring each occasion remains Covid Secure.

“People arrive in cars and stay in their cars as the audio is broadcast on an FM frequency”, explained John King, Director at Rock Safely. “This ensures they remain socially distanced. The cars themselves are parked three metres apart and people only need to get out of them to buy food and drink or use the toilets. The food concessions have lines marked on the floor two metres apart to maintain social distancing and there is hand sanitizer at each concession. Everybody, staff and the public alike, are asked to wear face masks or face coverings when they walk around the site”.

Both Rock Safely and the event organisers have put in place a number of other protocols for the event. Portable toilets are placed three metres apart and each one has sanitiser present upon entry and exit. They’re also stringently cleaned on a regular basis. Furthermore, a range of testing and isolation procedures have been devised for the event team, cast and crew respectively. The cast and crew are all tested before the tour begins and, providing everyone produces a negative test, they’ll then be kept separate on their own tour bus from the event team. This ensures the show will not be compromised.

After the success of the summer programme, the team are optimistic about further bookings later in the year. “We are in talks with other venues so more dates and locations may be announced soon” John confirmed. 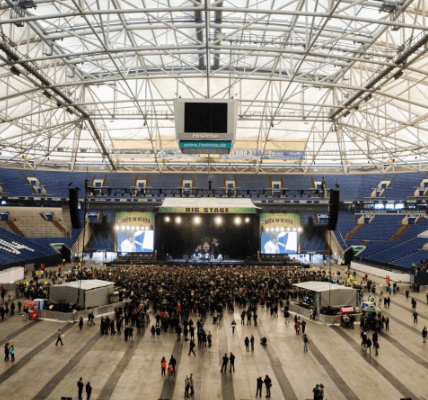 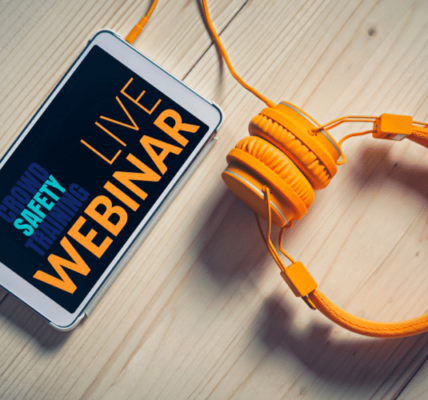 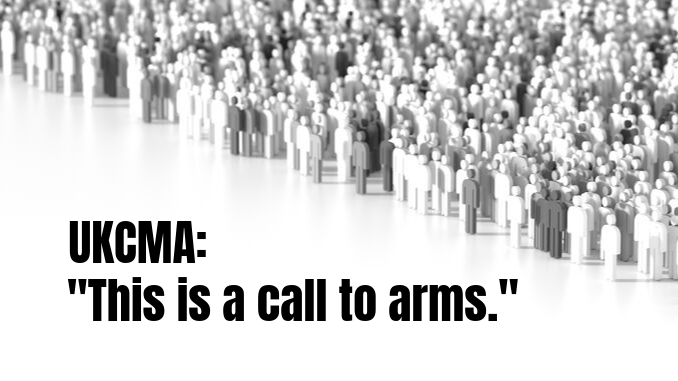 A letter from the new UKCMA chair, Eric Stuart 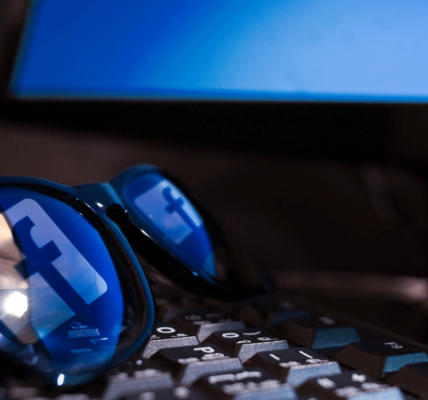