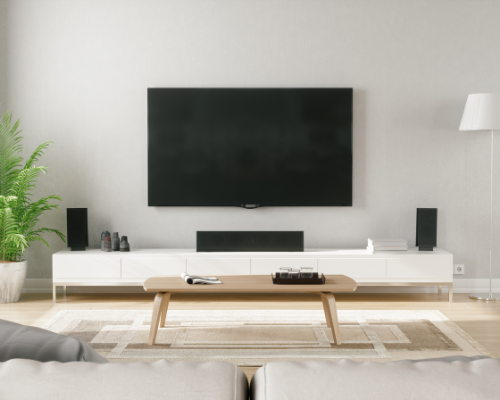 Opinion: Live from the Living Room

Aysha Dunmore is a freelance writer with an FdA in Music (Performing Arts), with a final major in events from Newcastle University. She has provided a full account of her family’s experience of “live” entertainment throughout the UK’s lockdown period during the Covid-19 pandemic. It’s a great insight into how the world of events was forced to adapt it’s offering to “live from the living room” rather than large venues. At a time when winter is coming and more severe restrictions may well return, this article is more relevant than ever.

Where do you stand, when your audience is essentially told it’s illegal to be in the same room? Believe it or not, the answer isn’t, “well at least two metres away”. For so many industries that rely on a crowd, this year has been far from a joke. All streams of revenue were cut off and venue doors quickly shut; some potentially forever. The people you have worked hard to attract, entertain and engage are now no longer allowed within arms reach. Many aspects of the entertainment industry, rightly, feared for the future.

As a family though, we went from rare, carefully considered, planned and budgeted occasions to having the option of upwards of 10 ‘virtual’ events to choose from on any one night! All of a sudden, we could put a few quid into a crowdfunder and be supporting and enjoying several musicians and friends; all without the need of pre-booking a babysitter months in advance. The capacities were no longer capped. The outside influences and obstacles were no longer there. We had front room access to everyone from Take That to Uncle Andrew’s Irish Wedding band.

The thing is, many people were happy to create their own atmosphere. Whether you revelled in being able to wear your pyjamas or were happy to pretend you were camping out in the garden with a glass in hand, most were happy to be a part of something bigger.

“It’s not the same though“.

We have a lot to thank technology for. Zoom parties, YouTube gigs and digital tv theatre broadcasts; in a world gripped in a pandemic, they all provided a much needed ability to come together while staying safe apart. Will it become the normal? Perhaps it already is and it will continue to be a means to an end.

Maybe live entertainment into the living room will always continue to partially bridge that divide between those that can and those that want to. I speak for myself, when I say it would be wonderful to see the parent-generation being reminded what they’re missing out on!

As for those yet to step out and play music live in front of a crowd – while it’s something of a rite of passage, playing in the corner of your local or daring to venture on to the scene for the very first time – where’s the harm in practicing on your current network from the comfort of your mum’s kitchen?!

A “live” notification came up on my smartphone at the weekend and, curious to know what a local pub had to show me at 3pm on a Saturday afternoon, I ended up watching a lovely lady taking requests from the customers, singing and playing her guitar. 20 minutes later, I was sad to have the stream cut before she broke into a Dolly Parton number. It was brilliant marketing, that’s for sure! I had a choice where I could have gone along to catch the end of her set but, even despite that not being possible, it planted a seed. I know now to look out for her name. Oh, and if the pub advertises an event? I certainly won’t ignore it like before.

Long term though, I’m not sure anything truly replaces the feelings, emotions, sights, sounds, and smells of a room full of people – all there to rejoice in the same love. Let’s hope we can return to this sooner rather than later. 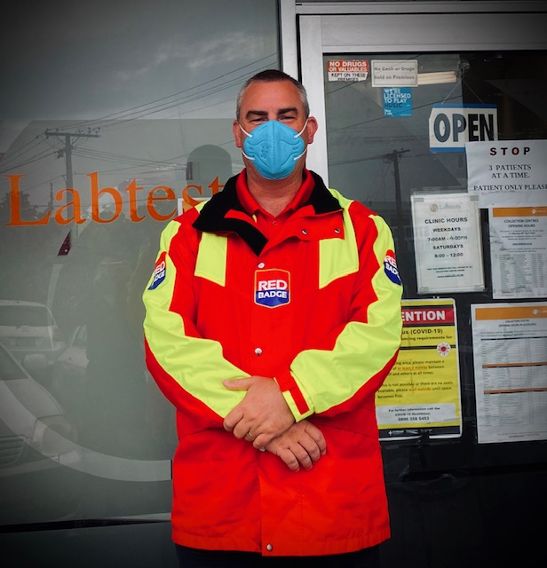 On The Frontline: Red Badge Group 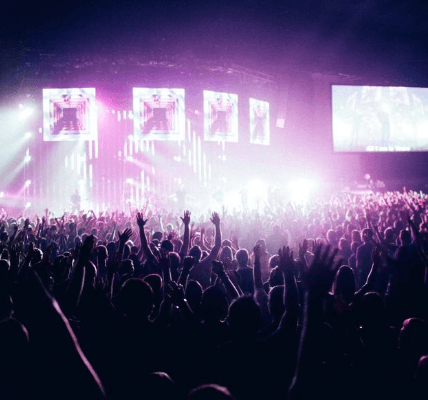 On The Frontline: One Team Event Safety 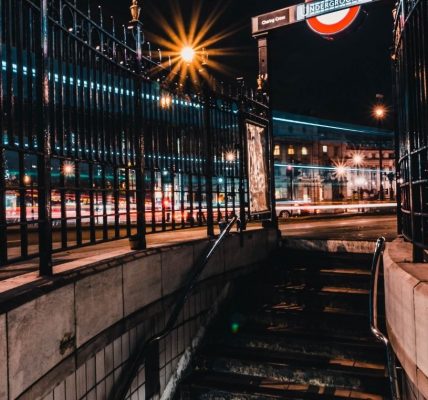 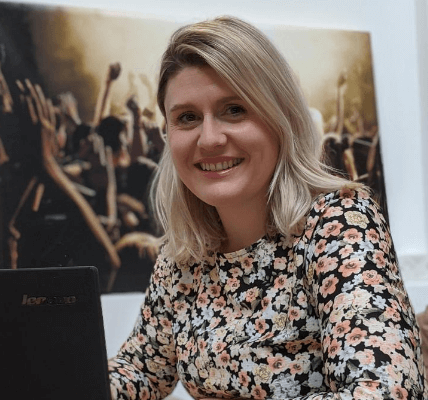